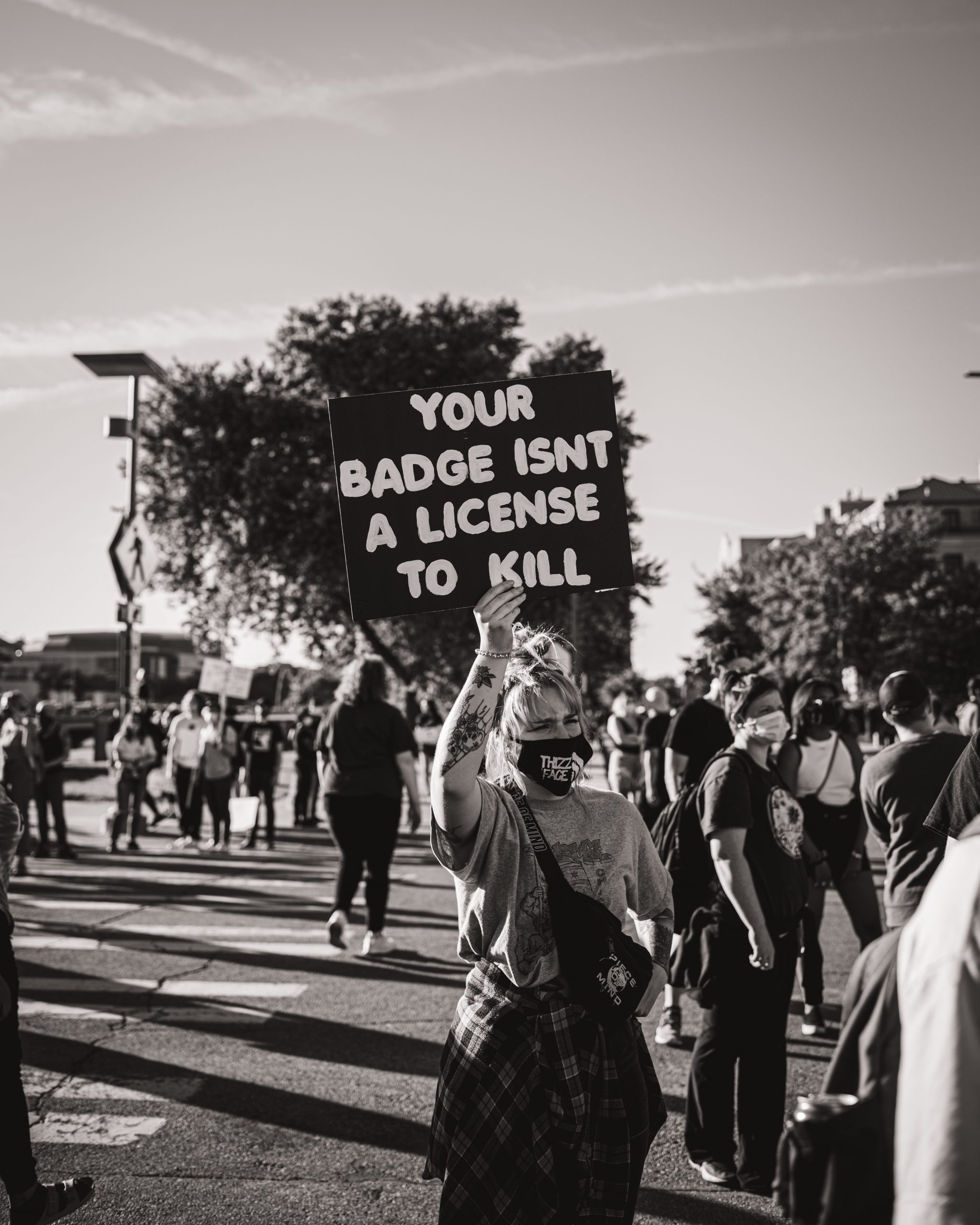 What to Do After Becoming a Victim of Police Brutality

Every day, relationships are broken between civilians and police who abuse their power. Most police offers are loyal to their jobs and want to protect their communities. However, this is not always the case. If you have been the victim of police misconduct or brutality, you can take steps to protect yourself and your rights. Know that as a civilian, you have certain protections against police brutality. Police who break the rules and regulations or commit illegal or inappropriate actions can violate state, federal, or police rules and regulations.

What is Police Brutality?

Police brutality refers to the use of excessive force by police officers. Forms of brutality include physical force, verbal abuse, or sexual assault. Other forms of misconduct include racial abuse, torture, or the use of riot control agents against civilians. If you have been the victim of police brutality, it is essential to document what happened. Documents include taking photos or videos of injuries and getting witness statements from anyone who saw what happened. Below we will address more ways to protect yourself by documentation.

What should I document?

Documenting what has happened and what you have requested is crucial when being a victim of police misconduct. Police officers serve the community and are responsible for seeking help for the victims they have hurt as long as it does not put them in danger. Sadly not every officer will do the right thing and withhold medical attention to victims. Here are some items you should document to protect yourself.

It is also important to contact a lawyer who specializes in police misconduct cases. They will be able to help you understand your rights and options and can help you get the compensation you deserve. A lawyer specializing in police misconduct can stay ahead of the game assuring police departments do not destroy evidence of a scene or sweep anything under the rug. They will also fight for appropriate action to be taken against the officer. They can prove signs against discrimination, illegal motives, illegal tracking, segregation, or unethical conduct of a police officer connecting to their duties. Hiring a professional can also ensure financial compensation for property damage, medical treatment, and wage losses due to police misconduct. A lawsuit may also grant monetary compensation. Contact Penrod and Swenson now for your legal consultation today.