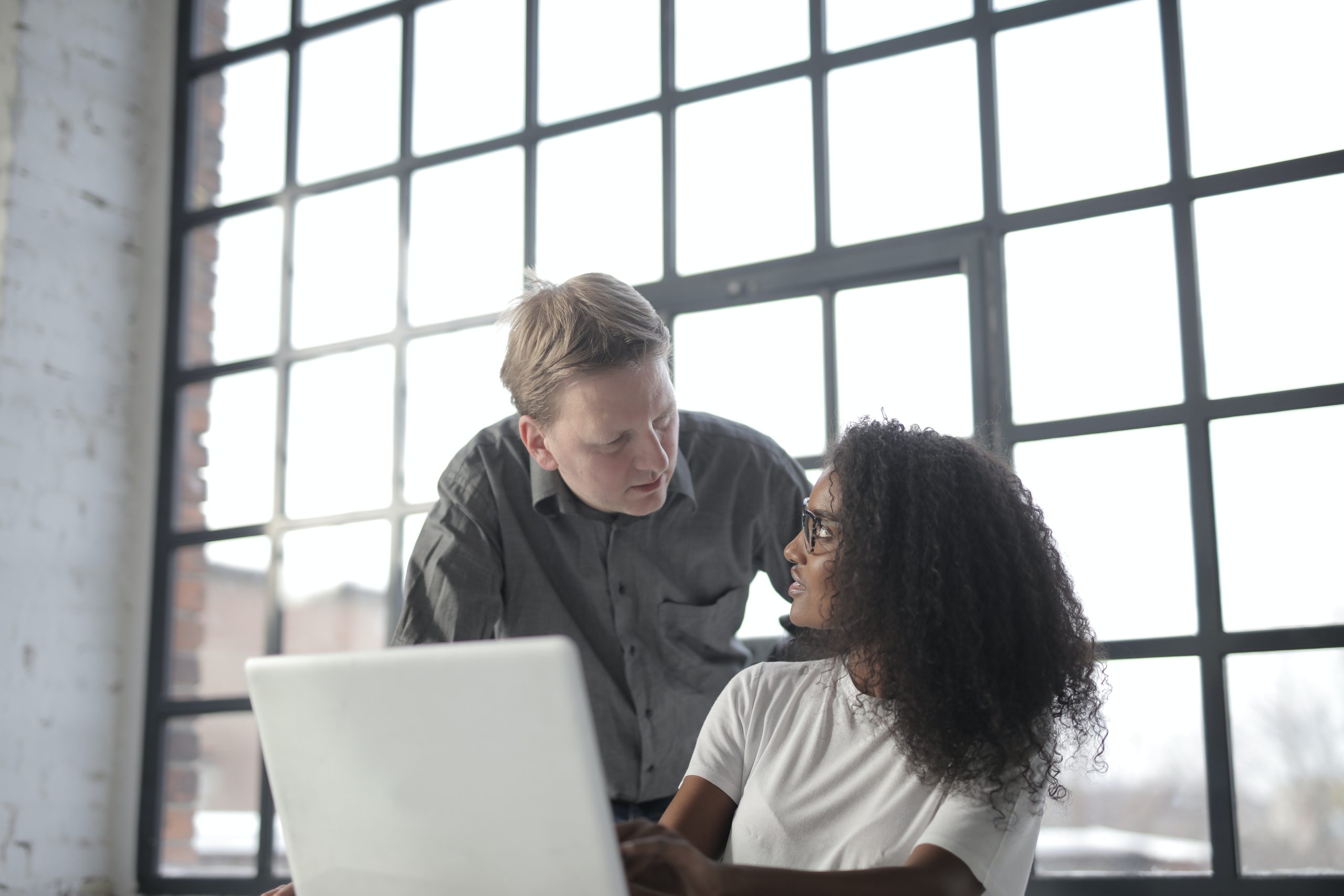 Slander Vs. Libel. Which Is Worse?

Defamation is the false statement about another person that harms that person’s reputation. The statement must be published (meaning some third party must see or hear it), and it must be false. Although defamation is often thought of as a written statement, it can also be spoken (known as slander) or even implied through actions (known as libel).

Libel and slander are both forms of defamation. Libel is the written form, while slander is the spoken form. Many people use the terms interchangeably, but some important distinctions exist between them.

Libel is a false and defamatory statement published in print or online. It can also be any other type of communication, such as a picture or a sign. To be considered libel, the statement must be able to cause financial harm or damage someone’s reputation.

Slander is similar to libel but is spoken rather than written defamation. Like libel, it must be a false statement that causes harm. Slander can also be spread through other types of communication, such as television or radio.

There are some important differences between libel and slander. Libel is usually considered more severe because it is in writing and can be distributed to a broad audience. Slander is often more challenging to prove because it is spoken, and it can be harder to confirm that the statement was made.

Both libel and slander are illegal in most countries. You could face a lawsuit or other legal action if you are found guilty of either. If you think you have been the victim of libel or slander, you should consult a lawyer to discuss your options.

Defamation is considered a civil wrong, or tort, in most jurisdictions. This means that if you are the victim of defamation, you can sue. In some cases, such as when a statement is made about a public figure, you may also be able to sue for punitive damages.

There are a few defenses to defamation claims, including truth (the statement was true), consent (the person being defamed consented to the publication of the statement), and absolute privilege (the statement was made in certain situations where there is a fundamental right to free speech, such as in a court proceeding).

How To Sue For Defamation?

Defamation can be a complex legal issue, so it is important to speak with an attorney if you believe you are the victim of defamation. An attorney can help you understand the laws in your state and determine whether you have a valid claim.

If you are the victim of defamation, you may be able to recover damages for the harm that you have suffered. Damages can include loss of income, emotional distress, and damage to your reputation. Our team can also help to recover punitive damages, which are designed to punish the person who made the defamatory statement. You can also recover your legal fees and costs depending on the circumstances.

Defamation is a serious issue, and it can have a devastating impact on your life. If you believe you have been the victim of defamation, you should speak with an experienced attorney who can help you understand your rights and options.